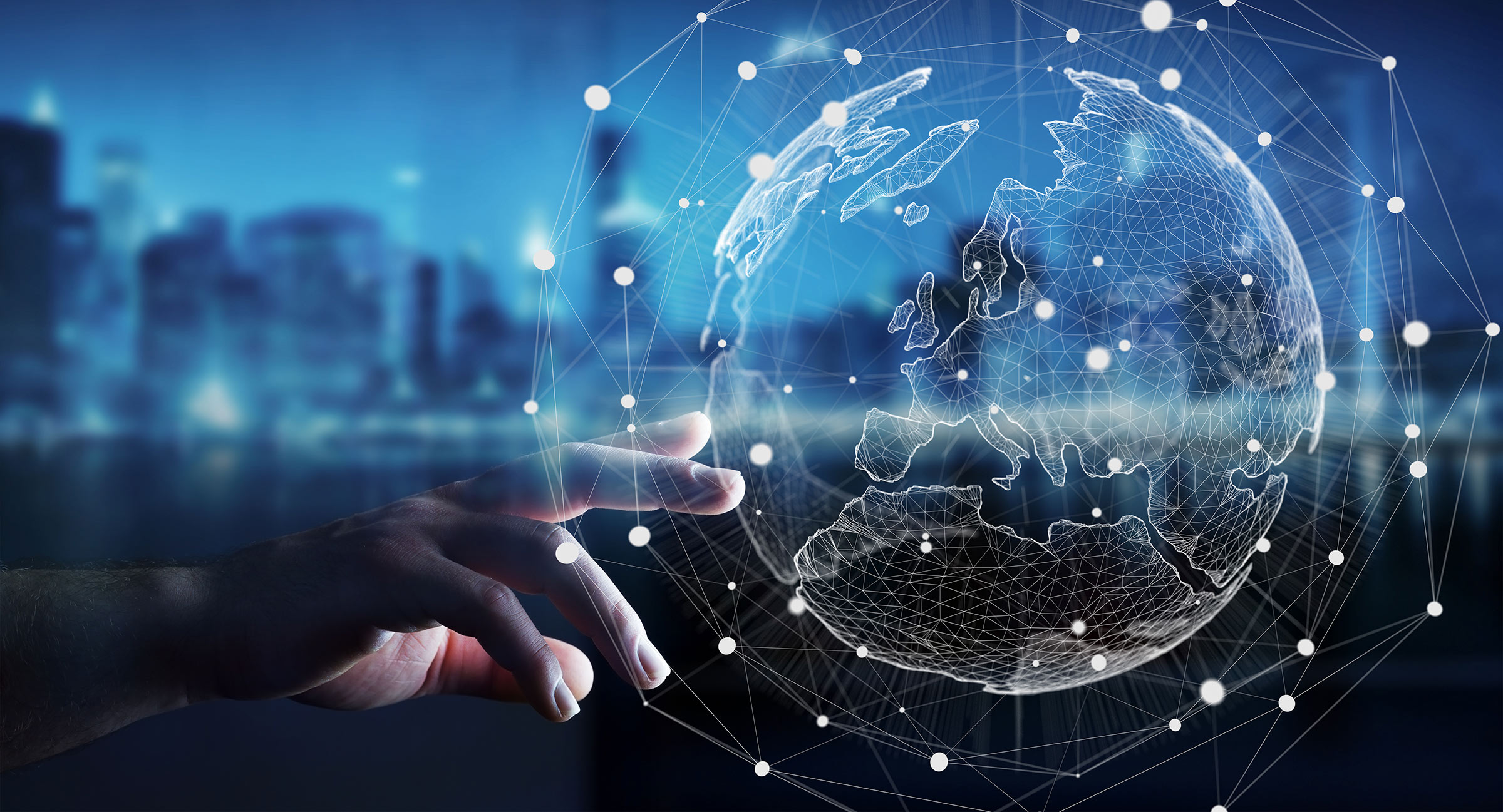 CONTINUED SLOWING OF US ECONOMIC GROWTH

US exports are rising at a slowing pace, due in part to the strength of the US dollar.

Nationwide, Residential Construction is down 1.8% year-over year (down from 0.3% year-over-year from last month) from year ago levels, with single-unit housing down 2.9% and multi-unit housing down 1.9%. However, all real estate is local, and tax-friendly states such as Arizona, Texas and Florida continue their strong expansion due to internal US immigration.

The Texas economy added 22,000 jobs in May, representing a 2.1 percent annualized growth rate that matches the long-run average of 2.1 percent. Texas has gained 122,000 jobs through the first five months of the year, a 2.3 percent annualized rate—the same pace as in 2018. The Dallas Fed’s Texas employment forecast suggests the state will add jobs at the same rate through 2019. Job growth strengthened in Austin, El Paso and Fort Worth in May while moderating in other major metros relative to April. San Antonio shed jobs in May. Dallas leads in year-to-date job growth, 3.7 percent, followed by Austin, 3.2 percent, and Houston, 3.0 percent.

Export growth has moderated in recent months after a 15.3 percent rise in 2018 over prior-year levels. Exports in the first four months of 2019 were an annualized 0.5 percent below levels in the last four months of 2018. Oil and gas exports banned until December 2015, buoyed export growth. They represented 2.2 percent of Texas exports in 2010, compared with almost 25 percent in April.

Exports have been restrained by declining trade with China arising from trade tensions and tariffs. Texas exports to China this year through April fell 52.8 percent relative to the same period in 2018. China’s share of Texas exports dipped from 5.3 percent in 2018 to 3.1 percent in April 2019. While Venezuela represents a small share of Texas exports, exports to the U.S. government-sanctioned country have dropped from $324 million per month in 2018 (1.2 percent of the state’s exports) to just $8.5 million in April 2019 (representing 0.03 percent).

OUR ECONOMIC OUTLOOK (US)

Our economic outlook remains unchanged. We are expecting flat (Texas) and negative growth US) in 1Q 2020 with a strong likelihood it will not meet the formal definition of a recession (two consecutive quarters of negative growth). We expect a return to growth later in 2020.

The month of June started on a somber note for the Indian economy as the Q4 GDP data release showed a growth of only 5.8%. Real GDP growth for FY 19 was at 6.9%, the lowest since 2014. The GDP data release highlighted a slowdown in almost all the segments including both agriculture and manufacturing posting declines. Government driven capital expenditure provided the only bright spark. This data highlighted the importance of Government led capex spends playing a key role in the current fiscal, with private capex and retail consumption taking a backseat.

The Indian Central bank, RBI, released their second bi-monthly monetary policy statement on June 6th wherein they reduced the benchmark interest rates by 25bps. They also changed their stance from ‘neutral’ to ‘accommodative’ which means they may look at further rate cuts should the slowdown in economic conditions persist as inflation continues to hover lower than the targeted range of 4%. The RBI also acknowledged that prevailing economic conditions are underwhelming, and hence further policy actions may be needed to revive economic activity.

Indian bonds had a positive month with 10-year sovereign yields falling by roughly 30 bps month on month. A change in the monetary policy stance by RBI along with benign crude oil prices and dovish stance from US Federal Reserve, the European Central Bank and most other major global central banks also helped in firming up Indian bond prices. Foreign Portfolio Investors (FPIs) pumped in US $1.5 billion for the month (till 25th June) which provided crucial support to Indian sovereign yields.

Indian equities witnessed a lackluster month as concerns on slowing economic conditions kept investors sentiments on a tight leash. FPIs mirrored the same with net inflows being negative for the month (-$12 million). India’s benchmark equity index, Nifty 50, corrected by 1% while NSE mid-cap and small-cap indices posted declines of 2.6% and 5.8% respectively for the month (till 25th June).

The Indian rupee (INR) traded in a tight range between 69.15 to 69.80 for the month as favorable global macro- economic conditions, a weaker US dollar, and positive FII flows for the month provided crucial support to the currency.

Market participants will be keenly eyeing the Union budget scheduled for 5th of July. While Indian equity markets will welcome any steps to revive economic growth, fixed income investors will be anxiously awaiting the government’s stance on the fiscal deficit. Any slippage in the targeted rate of 3.3% for FY 2020 may lead to an upward surge in yields and outflows from Foreign Portfolio Investors (FPI). The rupee is expected to continue a similar trend witnessed last month with volatility expected to be reined in as crude prices are anticipated to be benign while the US dollar is expected to mirror a similar trend owing to a dovish US Fed.

We see US real estate continuing as a superior investment for our offshore investors, as this asset class is an incoming producing hedge against inflation and a hedge against the increasing volatility of the equities markets. Texas will continue to benefit from the fallout from the 2017 Tax Act, as companies in high tax states are faced with significantly higher local taxes in 2018 and beyond and many make the choice to relocate to states with low or zero state income taxes.

With continued job creation and in-bound migration, we continue to see for-lease apartment development to be an attractive investment target, although construction costs continue to be a major challenge in finding new development opportunities.

Our best wishes for your health and prosperity!