H-4 Visa: No Chance at the American Dream? 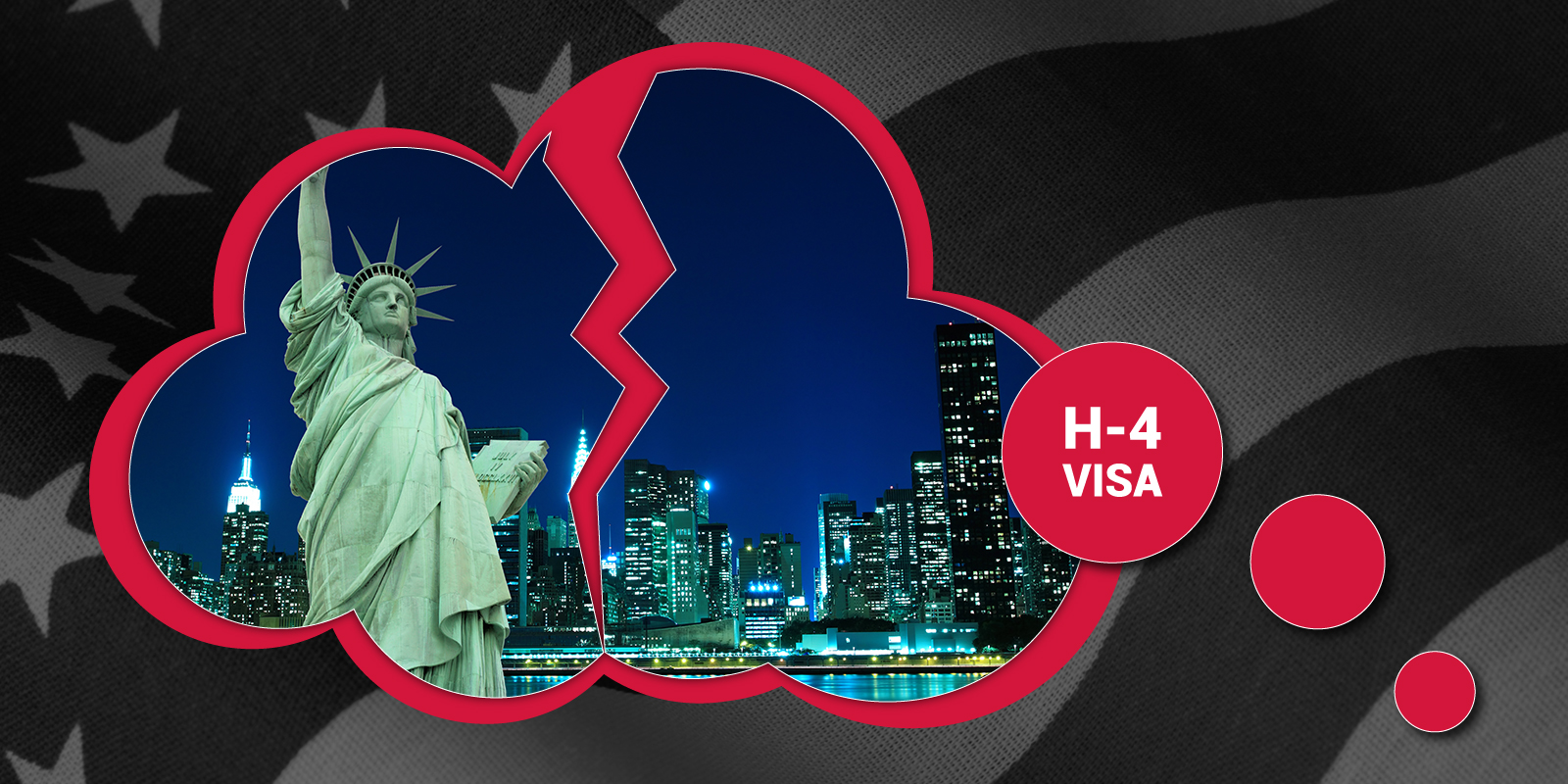 Shikha Dalmia immigrated to the United States when she was 23. This was in 1985 when immigration in the US was at its heyday. Still, it took her and her husband seven years to switch from their student visas; Shikha’s husband switched to an H-1B and she an H-4 spouse visa. Later, they both earned ... END_OF_DOCUMENT_TOKEN_TO_BE_REPLACED
0 Comments Click here to read/write comments