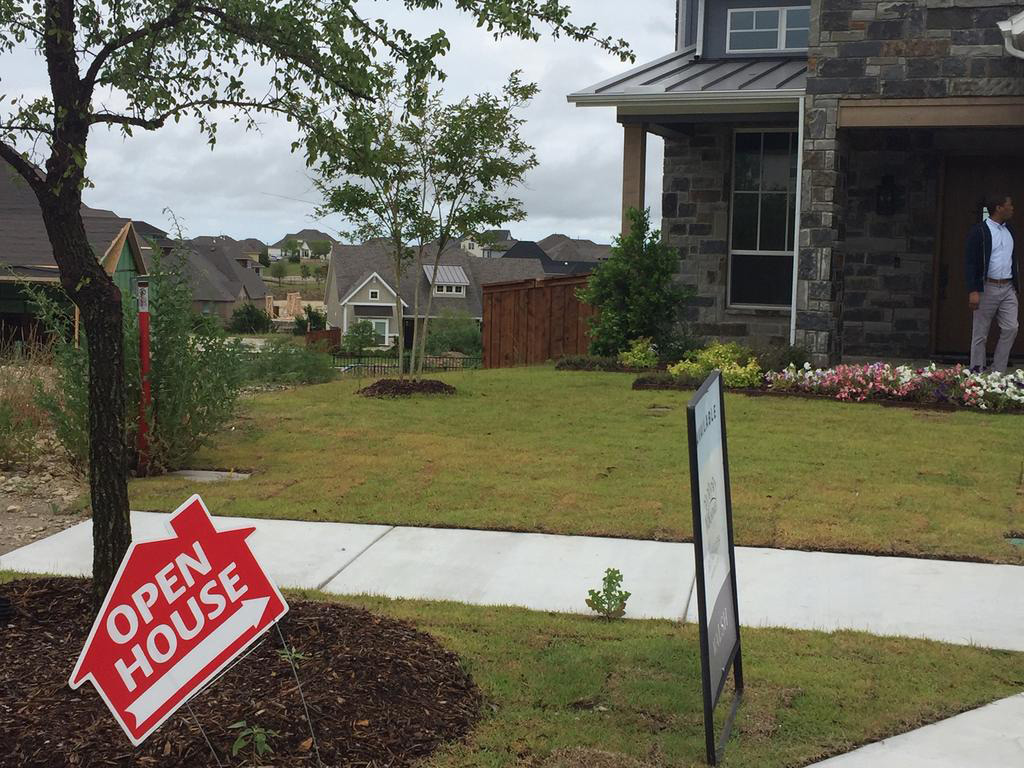 Homes in the Dallas-Fort Worth market are more affordable than this time last year, despite higher median home prices year over year. END_OF_DOCUMENT_TOKEN_TO_BE_REPLACED
0 Comments Click here to read/write comments

D-FW's one of the top U.S. office markets for leasing and vacancy 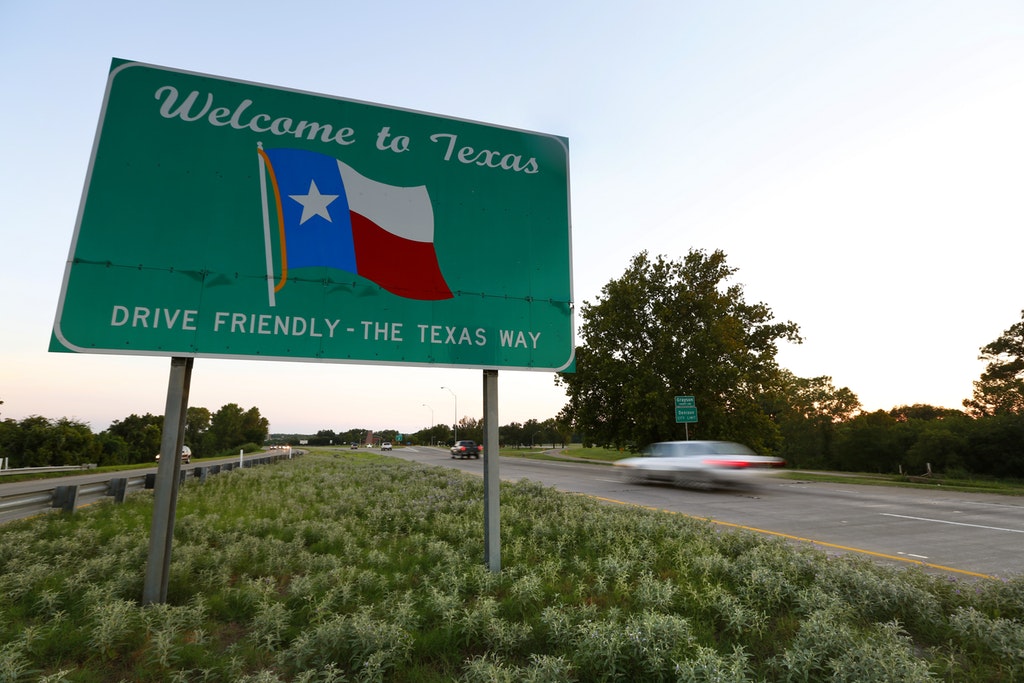 To the outsider, analyzing domestic migration into Texas might seem like a droll intellectual pursuit. But the numbers reveal a new way of looking at our state, a new way to understand how high-tech jobs, a lower cost of living and a higher quality of life have made Texas an attractive option for ... END_OF_DOCUMENT_TOKEN_TO_BE_REPLACED
0 Comments Click here to read/write comments 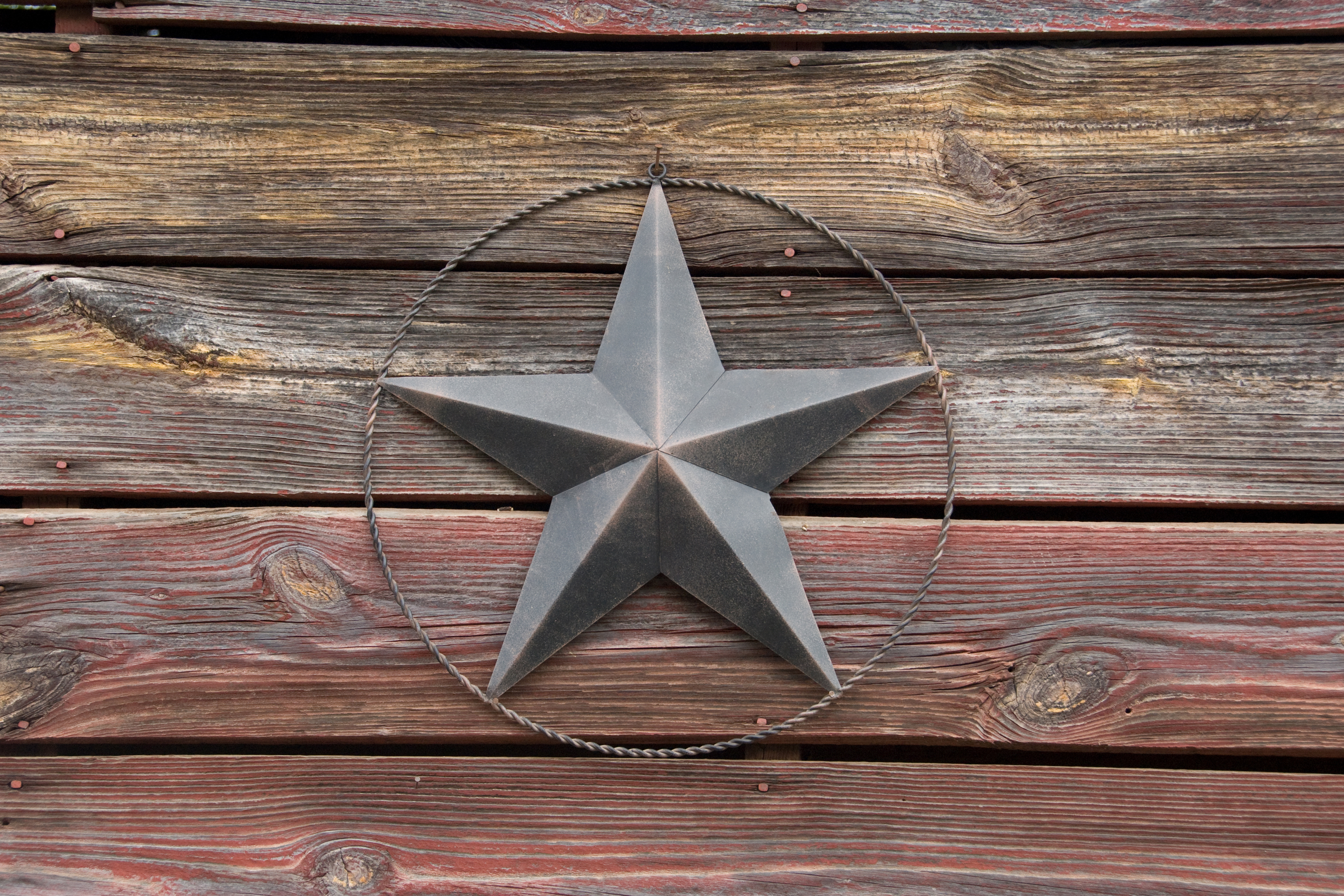 Like other companies seeking to lower manufacturing costs and centralize operations in the middle of the country, Panoramic Doors is relocating from California to Texas. END_OF_DOCUMENT_TOKEN_TO_BE_REPLACED
0 Comments Click here to read/write comments 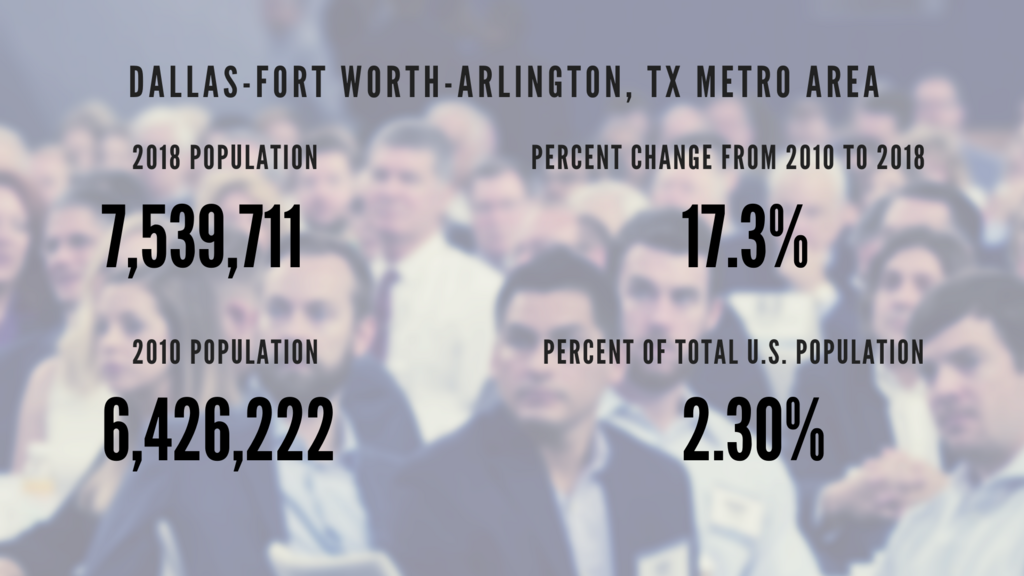 Aided in part by adding more than a million residents from 2010 to 2018, Dallas-Fort Worth was the fourth most populated metro region last year. Population estimates released last week show that Dallas-Fort Worth was home to more than 7.5 million as of July 1, 2018. Only New York City, Los Angeles ... END_OF_DOCUMENT_TOKEN_TO_BE_REPLACED
0 Comments Click here to read/write comments

Dallas-Fort Worth has gained more new residents than any metropolitan area in the country, adding more than 1 million people in an eight-year period. END_OF_DOCUMENT_TOKEN_TO_BE_REPLACED
0 Comments Click here to read/write comments 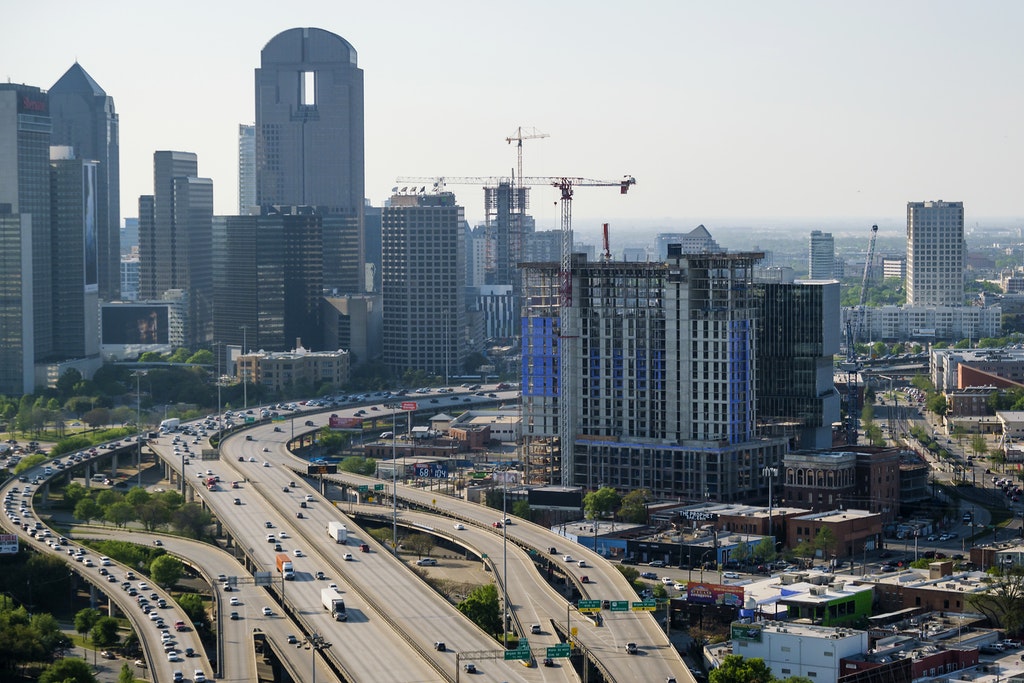